Another member of MENA VCM is Saudi Aramco, the world’s biggest oil producer – by a longshot. 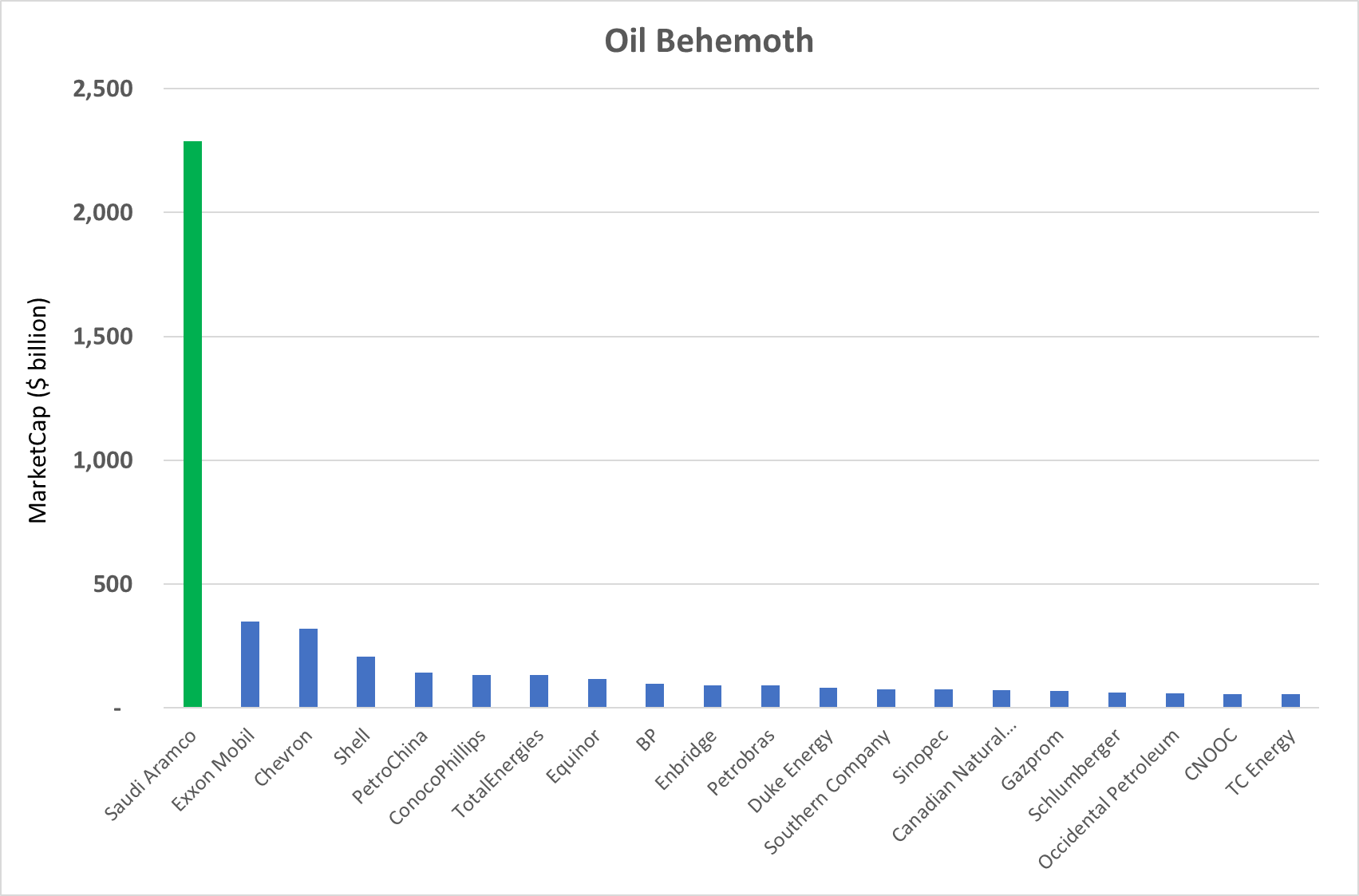 The creation of MoUs is part of the Crown Prince’s efforts to achieve net-zero goals by 2060.

Signing partners will aid PIF’s VCM initiative by supplying and trading carbon credits. PIF expects that establishment of the market will materialize in 2023. More partners will be invited to join the MENA voluntary carbon market in the last quarter of this year.

Public officials are optimistic about the potential of this VCM. They are confident in the commitment of the first five private companies that took part in it. Their cooperation is the first of its kind in the MENA region, giving excitement to everyone.

How Does VCM Initiative Benefit The Partners?

The governor said that the pact will indeed drive net-zero innovations in the country. But since it’s a partnership, the benefits go two-way. It will also help the partners align their own carbon emissions reduction efforts.

For example, Saudi Aramco said that carbon credits are vital in their move to net-zero. They’re contributing to achieving secure and more sustainable energy that powers their business.

The same goes for Saudi Arabian Airlines. Their participation in MENA VCM serves a pivotal role in the airline’s history. They expect it to contribute big to their carbon offsetting and sustainability goals.

The utility company, ACWA Power, even has more to say about its involvement. They acknowledge their essential role in driving carbon emissions reduction globally. And so, taking part in the MENA voluntary carbon market is a great opportunity for them.

As for the other partners, both said that the VCM is a crucial step to achieving their net-zero ambitions, too.

On top of all those pledges is another desirable outcome of creating this very first VCM in the MENA region. That is it will pursue carbon credits that offer the highest quality and integrity in the market.

Other middle east countries, such as UAE have also stated their own net-zero 2050 pledge and could potentially join the MENA VCM in the future.