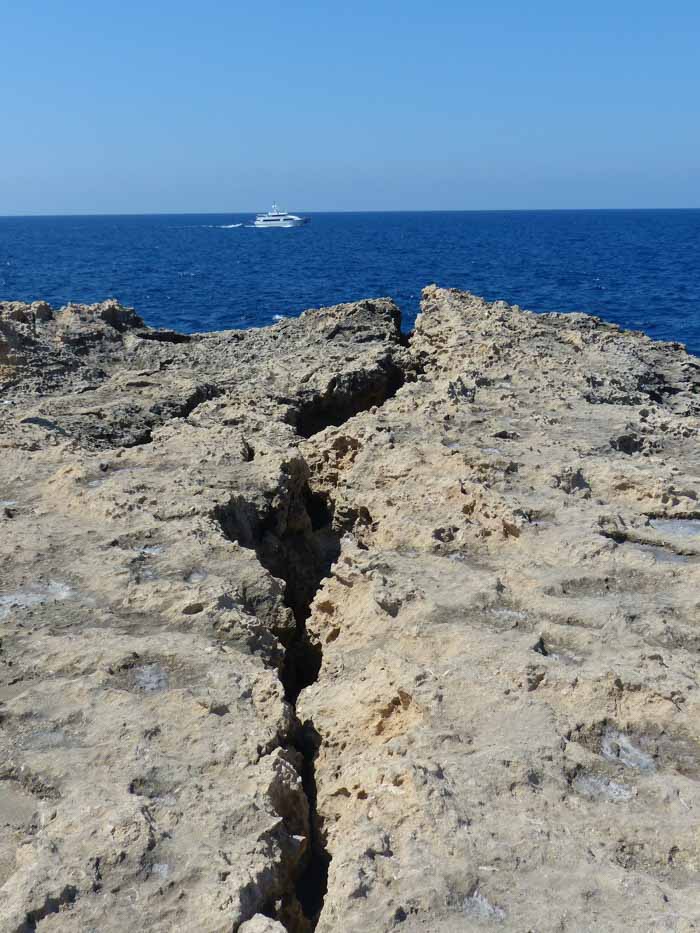 ERW processes have been considered for around 30 years to remove carbon dioxide. But they’re not part of the existing carbon crediting programs today.

By including ERW to the list of CO2 removal standards, it can enhance safety and profile of the carbon removal technologies.

It is for these reasons that Puro.earth introduces the ERW carbon crediting methodology and solicits helpful ideas.

What is Enhanced Rock Weathering?

Natural rock weathering is a process that takes several millennia to complete. And so ERW comes in to fast track the slow process during which CO2 reacts with rocks.

In particular, silicate weathering starts with the reaction between water, CO2 and silicate rocks. CO2 is then removed from the air and converted to bicarbonates or carbonates.

Rocks used for ERW are from the Earth’s crust such as peridotite, basalt, feldspars, among many others.

ERW as a Carbon Removal Method

ERW is one of the two main types of “carbon mineralization” – a process that turns CO2 into a solid mineral.

The other type involves injecting CO2 deep down the underground where it will be stored for good.

ERW involves finely grinding down rocks to boost their surface area and spreading them over soil. This results in permanent storage of CO2 for over 10,000 years.

For example, a mining giant, BHP, considered enhancing CO2 capture of its nickel mine tailings. The company believes that doing so can offset its entire mining operations emissions.

But at that time, there’s no framework yet for carbon credits using ERW. Neither Verra nor any other 3rd party carbon standards has it in place.

The ERW process is applicable in terrestrial (soils), coastal and aquatic environments.

But the enhanced rock weathering methodology of Puro.earth considers only the terrestrial or land-based application. It doesn’t cover coastal and aquatic areas.

Under the registry’s Puro Standard, weathering in controlled conditions to produce carbonated material falls under its Carbonated Building Material methodology.

Puro.earth’s ERW methodology is a product of a working group of scientific and carbon market experts. They oversee the registry’s CO2 removal protocols.

Moreover, the group has set safeguards and quantification approaches aligned with the latest science. This is to ensure little to no environmental impact, which is vital to promoting ERW to the public.

More importantly, the protocol sets strict thresholds for toxicity levels of the rock in accordance with the EU regulation for inorganic soil improvers shown in the table.

With all the safeguards in place, Puro.earth thinks that projects can be designed and implemented safely. The collected data will eventually help improve the framework.

The public consultation period will be open until October 17, 2022.