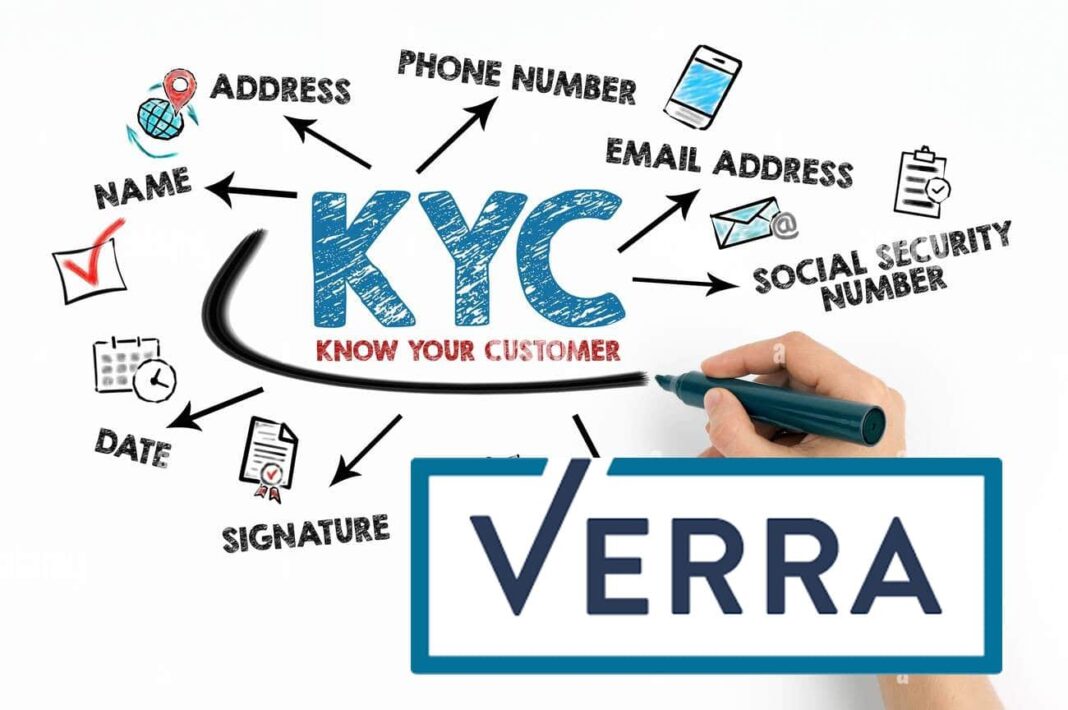 Verra, the largest voluntary carbon credits registry, launched a public consultation to gather ideas on how the registry should allow for the tokenization of carbon credits. They are also proposing tougher Know Your Customer (KYC) checks on carbon-backed tokens.

Verra’s main goal in having the consultation is to seek views on how to prevent fraud related to the potential association of VCUs (Verified Carbon Units) with carbon-backed tokens.

It’s a critical step that can incorporate crypto into the voluntary carbon market.

In May this year, Verra banned tokenizing retired carbon credits and proposed immobilizing them. That’s to prevent the VCUs from being the subject of other transactions in the registry.

Hence, Verra deems it critical to come up with an approach that ensures transparent mapping of crypto tokens and their underlying VCUs. This will help avoid double-use and double-issuance of those VCUs.

The consultation particularly aims to collect views on these key topics:

According to Robin Rix, Verra’s chief legal officer, they expect a range of views about the matter. He expects that the nub of the debate would be about trusting the authorities in carbon markets. He further added that:

“The real interest is around KYC… Fundamentally, I think the key point of distinction will be the KYC throughout the chain… At the end of the day, [carbon markets and cryptocurrencies] are two totally different paradigms.”

Carbon market stakeholders and crypto-savvy participants both believe that KYC principles are vital to protecting the environmental integrity of carbon credits.

But where opinions may start to diverge is the degree to which KYC transparency is caught up in an on-chain market.

KYC practices help organizations exercise reasonable care and effort when maintaining client accounts. Verra conducts KYC checks on all account holders in its registry. This is to ensure that Verra knows the entity that deals with the instruments it issues and stands behind.

Such KYC checks are also important in the carbon market context. It will help players know who claims the environmental benefits of the VCUs for environmental or other purposes.

Verra will undertake KYC checks on platforms wishing to issue carbon-backed crypto tokens as part of its due diligence.

Traditionally, carbon registries have verified buyers and sellers in every transaction. In this way, a registry captures the full accounting of a credit’s chain of custody from creation to retirement.

But tokenization platforms have turned KYC checks on its head by introducing anonymity and decentralization into the carbon space. And Verra finds this confusing for the carbon market, indicating that:

But Verra and other registries don’t oppose tokenization. Instead, Verra is exploring ways to “immobilize” credits so that their tokenization happens in a transparent and traceable manner.

In particular, Verra requests views on this topic by answering the following questions:

Account holders can immobilize the credits by transferring them to dedicated immobilization subaccounts in the Registry.

Plus, Verra will also request transaction information from tokenization platforms. These include information on the creation and use of carbon-backed crypto tokens.

Information on VCUs transfer between holders on tokenization platforms is also important to know.

In case the account holder wishes to exercise rights over the VCUs instead of the crypto tokens, reactivation of that VCUs could be possible. As such, the crypto tokens have to be destroyed without the use of their environmental benefit.

The details of immobilizing VCUs will also be explored during the public consultation window that will last until 2 Oct. 2022.

Verra will consider public inputs when preparing its policy on 3rd-party crypto instruments and tokens.